Safaree Tells T.I. That His Lyrics Are ‘Subpar’ During A Taping Of VH1’s ‘Hip-Hop Squares’

and Her fans are loosing it!

and Her fans are loosing it!

Australian singer Sia is rarely seen without her signature face-covering wig. The elusive star shaped her public persona around her mysterious look for much of her career — so much so that some of her fans wouldn’t even recognize her without the hairpiece!

Something clearly shifted in the star’s tendency to cover up, as the 41-year-old recently stepped out at LAX — sans wig — with her blond tresses and makeup-free face on full display, wearing nude Kenzo sweatpants and a cropped sweatshirt. 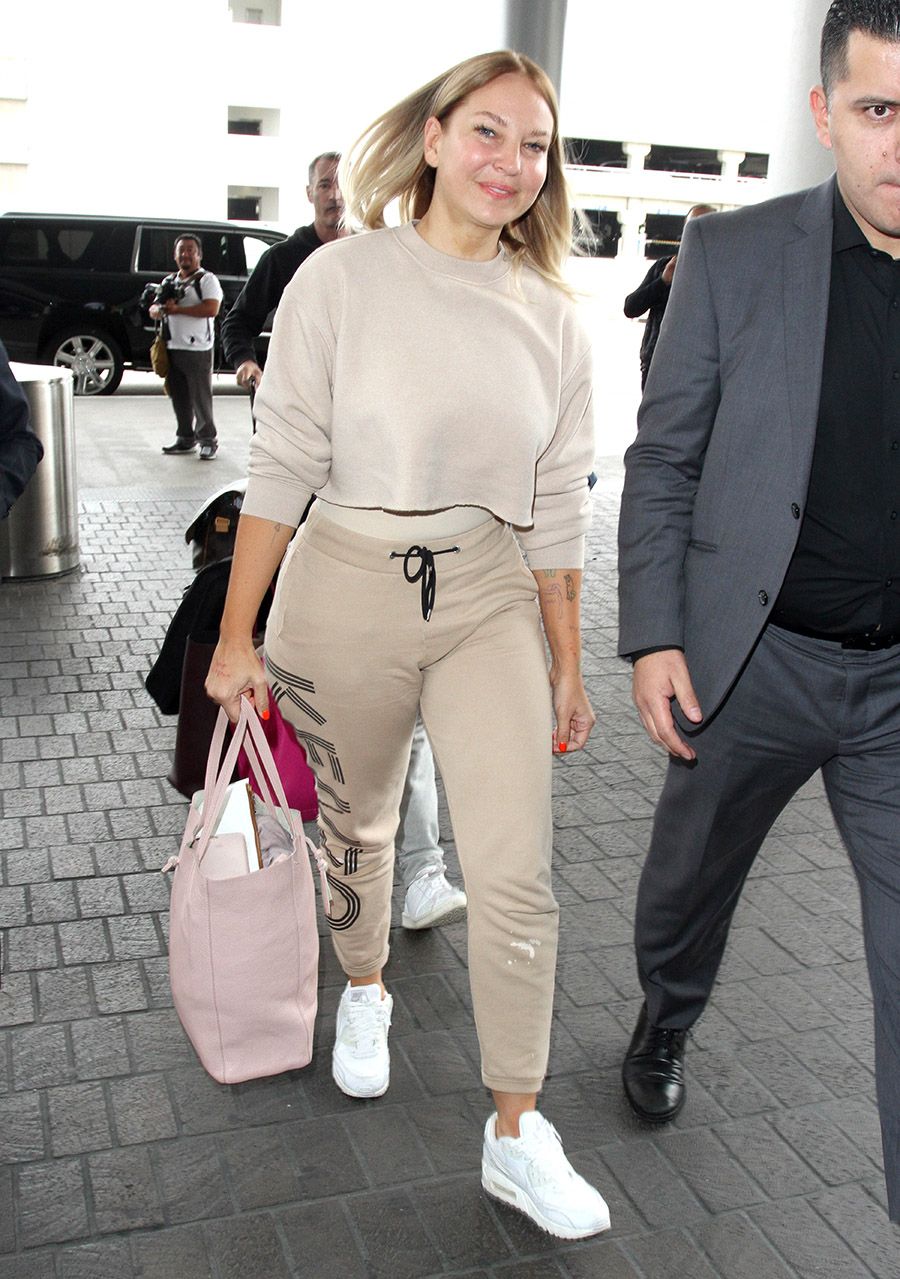 her fans were surprised by the spotting and took to Twitter to voice their approval of her uncovered appearance.

imagine if Sia doesn't wear a wig in her next era oh my gOD pic.twitter.com/6OkNFw2pC7

The look was a departure from her characteristic image, but it isn’t the first time Sia has stepped out without her wig. Earlier in her career, she often uncovered her face in public.

The singer revealed in past interviews that her choice to don the signature wig stems from her desire to be judged simply on her talent, rather than her looks.

“I don’t want to be famous, or recognizable…I don’t want to be critiqued about the way that I look on the Internet. I’ve been writing pop songs for pop stars now for a couple of years and I’ve become friends with them and see what their life is like, and that’s not something I want.” she told Chris Connelly during an appearance on Nightline in 2014.

Despite Sia’s propensity for donning the look during performances and most public appearances, she doesn’t wear it while surrounded by friends and family.

“I don’t wear this unless there are cameras around. I only wear this to try and maintain a modicum of privacy,” she told James Corden during an appearance on “Carpool Karaoke” with The Late Late Show host.

It remains to be seen if Sia will don the wig during her time in Dubai, where she is set to perform on Saturday, March 25, for the Dubai World Cup.

By Hayley FitzPatrick Via Yahoo Style