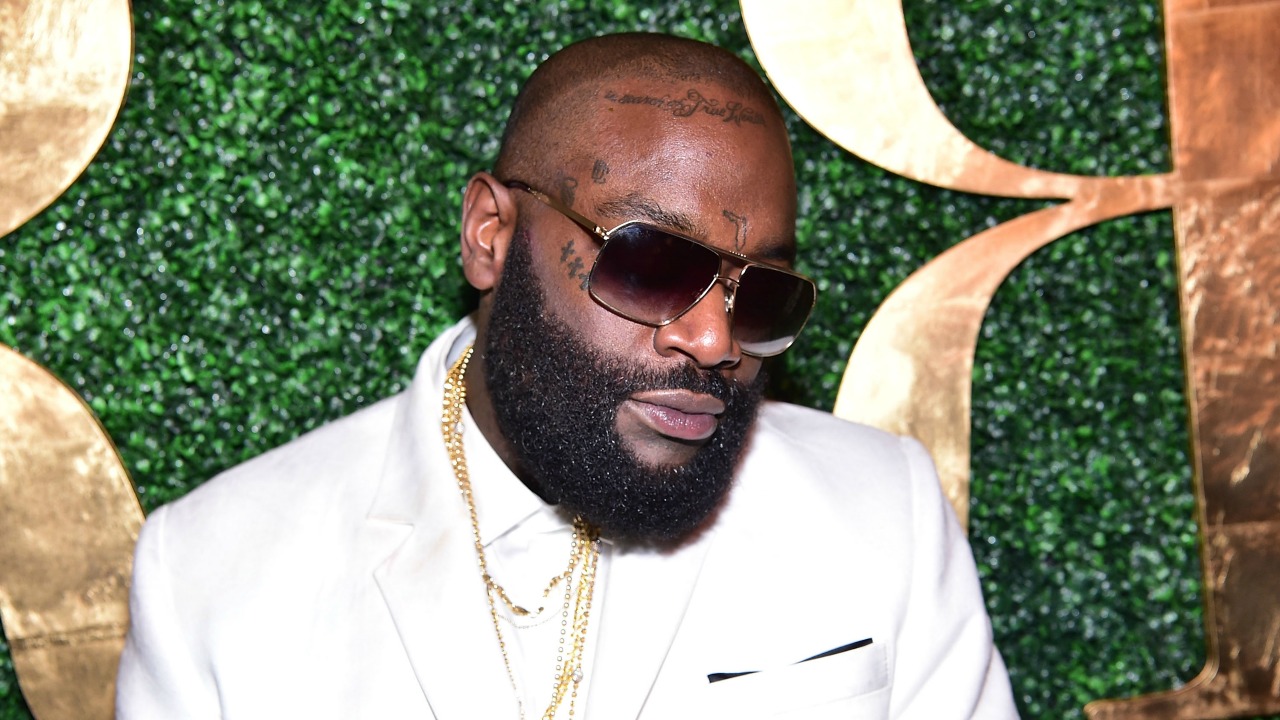 Rick Ross is hoping to get assault and kidnapping charges dismissed. The 41-year-old rapper appeared in a Georgia courtroom Friday (March 24) for allegedly pistol-whipping groundskeepers at his Atlanta mansion, two years ago.

Rozay, born William Roberts, maintains self-defense amid accusations that he attacked Leo Caceres and Jonathan Zamudio. The men claim Ross beat them during an argument.

Prosecutors charged the MMG rapper and his manager, Nadrian James, with aggravated assault, aggravated battery and kidnapping. Both Ross and James took the stand on Friday, while DJ Khaled was on hand to show support.

According to James, the 2015 altercation erupted after Ross discovered that the workers had several people at his guest house. James said that he didn’t see Ross attack anyone, and denies kidnapping claims.

Ross wants the case tossed on grounds that he was merely defending himself.

Meanwhile, prosecutors allege that Ross gave the men permission to host the family party (where at least two children were present), and that they “basically lived in the guest-house full time.” Ross is also accused of “waving a gun” at a woman who attempted to leave the party with her daughter.

“They exit the guest house and the defendant William Roberts was waving the gun at herself as she was seated in the car with her child,” said a prosecutor in the case.

An attorney for the MMG boss told a complete different story. “It was pitch black in this room,” lawyer Steve Saddow said. “He [Ross] calls out and no one responds. Mr. Ross is feeling his way against the wall and as he gets over here, somebody touches him. He immediately reacts by reaching out and hitting that person.”

Surveillance video from the night of the altercation was played in court  WSB-TV reports. The judge also warned Ross against using social media to comment about the case, and prosecutors.

Another hearing is scheduled for April 4

[Written By Latifah Muhammad Via Vibe]