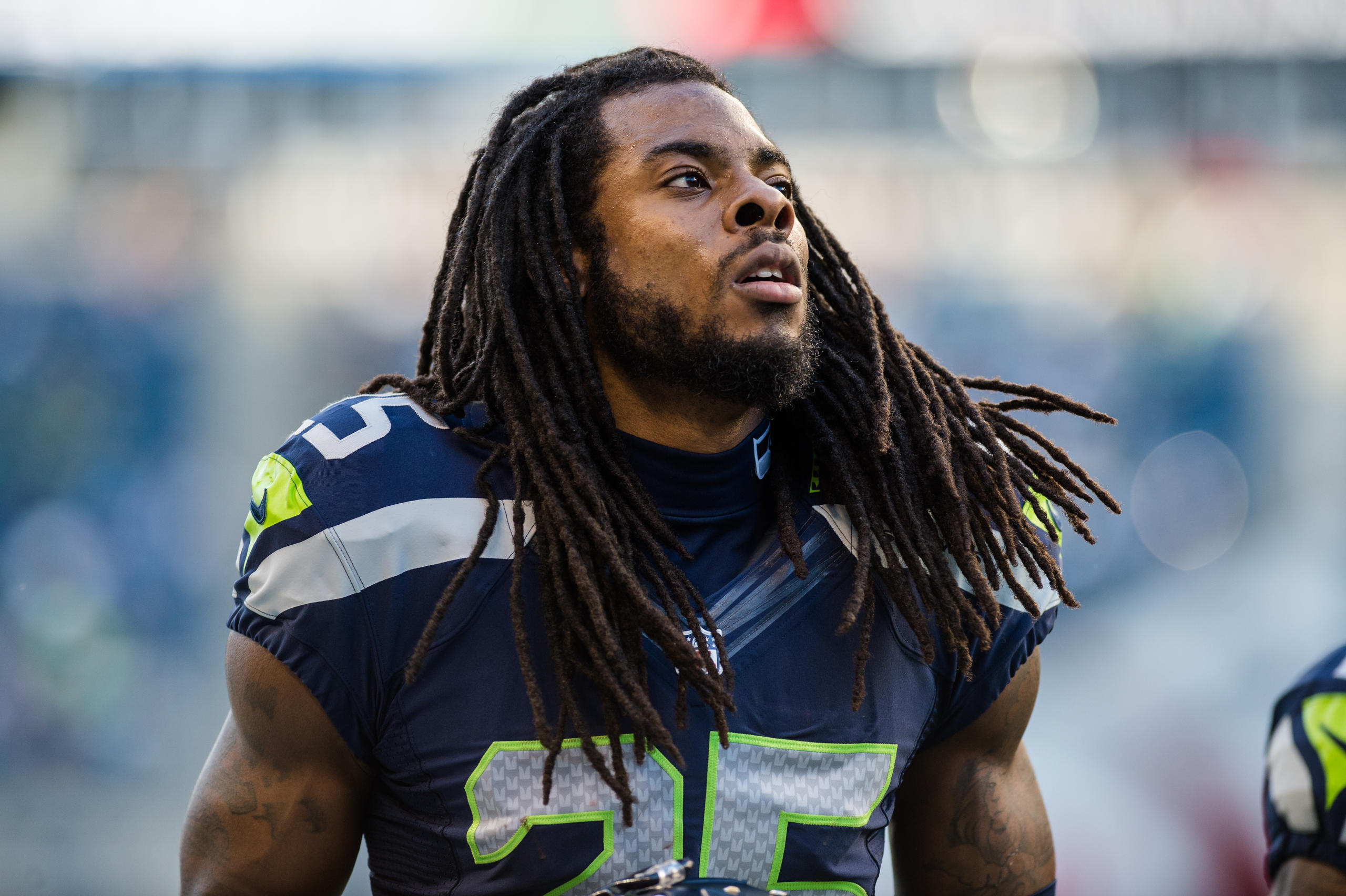 Richard Sherman agrees that Colin Kaepernick is being blackballed from the NFL. Keapernick recently opted out of his contract with the 49ers and has yet to join another sports franchise.

It’s been speculated that teams are reluctant to sign Kaepernick due to his National Anthem protest, and vocal opposition to social injustice.

Sherman, a cornerback for the Seattle Seahawks who, unlike Kaepernick, has difficulty supporting the Black Lives Matter movement, says NFL teams are overlooking the 29-year-old athlete.

“It’s difficult to see because he’s played at such a high level, and you see guys, quarterbacks, who have never played at a high level being signed by teams…It’s difficult to understand…Obviously he’s going to be in a backup role at this point. But you see quarterbacks, there was a year [Atlanta Falcons quarterback] Matt Schaub had a pretty rough year and got signed the next year. So it has nothing to do with football. You can see that. They signed guys who have had off years before.”Sherman said during an appearance on ESPN’s First Take Friday (March 24).

Twitter has also been debating about Kaepernick’s free agency, and comparing him to troubled player Johnny Manziel. The 24-year-old former quarterback, who is also a free agent after being released by the Cleveland Browns in 2015, comes with a long history of off-the-field antics that could reflect badly on an NFL team.

Despite not playing in the league for two years, Manziel could reportedly land a deal with the New Orleans Saints.

So Johnny Manziel gonna end up back in the league but no team will sign Colin Kaepernick #GTFOH pic.twitter.com/Asy4mwSCVT

Colin Kaepernick can't get a job but Johnny Manziel potentially can..! Just an example of how white privilege for jobs works on the daily!!

Johnny Manziel has done shit in the NFL and is getting meetings but Colin Kaepernick is hated. Yeah, no racism here. pic.twitter.com/NJ3tJlMNBg

The treatment of @Kaepernick7 reminds us white structures respond to the protection of black children not w/ambivalence but active hatred.

You can't seriously talk about Colin Kaepernick being a distraction when Johnny Manziel, a drug addict and woman beater, is about to be back

Peep Sherman’s comments on Kaepernick below

[Written By Latifah Muhammad Via Vibe]