Watch Klown on Distrify, check out a free episode 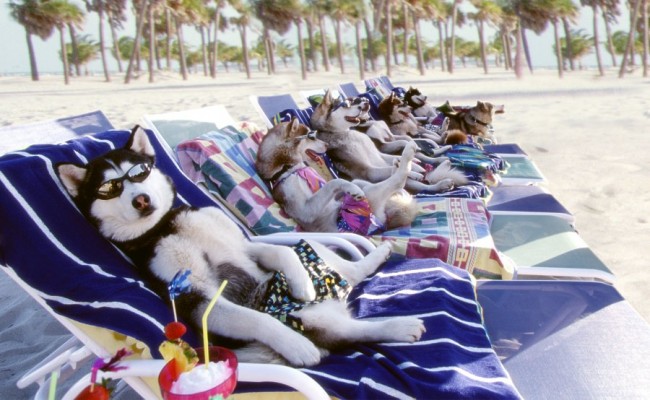 We got paid scale for this. Woof.

They say you never want to meet your heroes, because they may have starred in Boat Trip. That certainly was the case this afternoon as the The New Orleans Police Department (slogan: “don’t get so drunk you can’t still pay the bartender”) issued an arrest warrant for Cuba Gooding Jr.

Evidently he pushed some people, in New Orleans, at around 3 a.m., in a bar. I’m sure everyone was completely lucid in that scenario, as New Orleans is a pretty zen place. Check it out, son:

The bartender, an unidentified woman, told police that Gooding stopped by around 3 a.m. accompanied by a group of people, and he soon became “very aggravated” with other bar patrons who had recognized him and wanted to take photos with the actor.

Yep. Just a bunch of nice people looking to take some photos. No one was impaired or slurring, everyone was all like, “Hey, it’s Mr. Gooding Jr., I loved him in Daddy Day Camp!” Then they casually approached him, still totally chill, and said, “Gee, Mr. Gooding Jr., it would be so amazing if we had a photo to remember this moment of serendipity!”

Totally innocent. Here’s a clip from a movie based on the overall sober nature of New Orleans:

Using the clues presented, can we assume the Iguana may have provoked Mr. Gooding Jr.? Or maybe these “people” were actually dogs that loved snow? Maybe, just maybe, were they hoping to rekindle their sledding chemistry?

NANA IS THE WORST. The story continues:

The bartender told police that she approached the “Red Tails” star and asked him to calm down, at which point Gooding is accused of “pushing her away with an open hand.”

First off, they should have actually quoted “star” in that Red Tails reference, because there were no stars in that film. Only victims. Also, just to come to Mr. Gooding Jr.’s defense for a moment, how else would you push someone away? With a closed hand? I think that’s called a “punch”. My guess is this is all about the eventual civil suit.

In which case, I’m hoping Cuba puts the WHOLE SYSTEM ON TRIAL.