Hey Arnold! And The Crew Are Back For a Special TV Movie 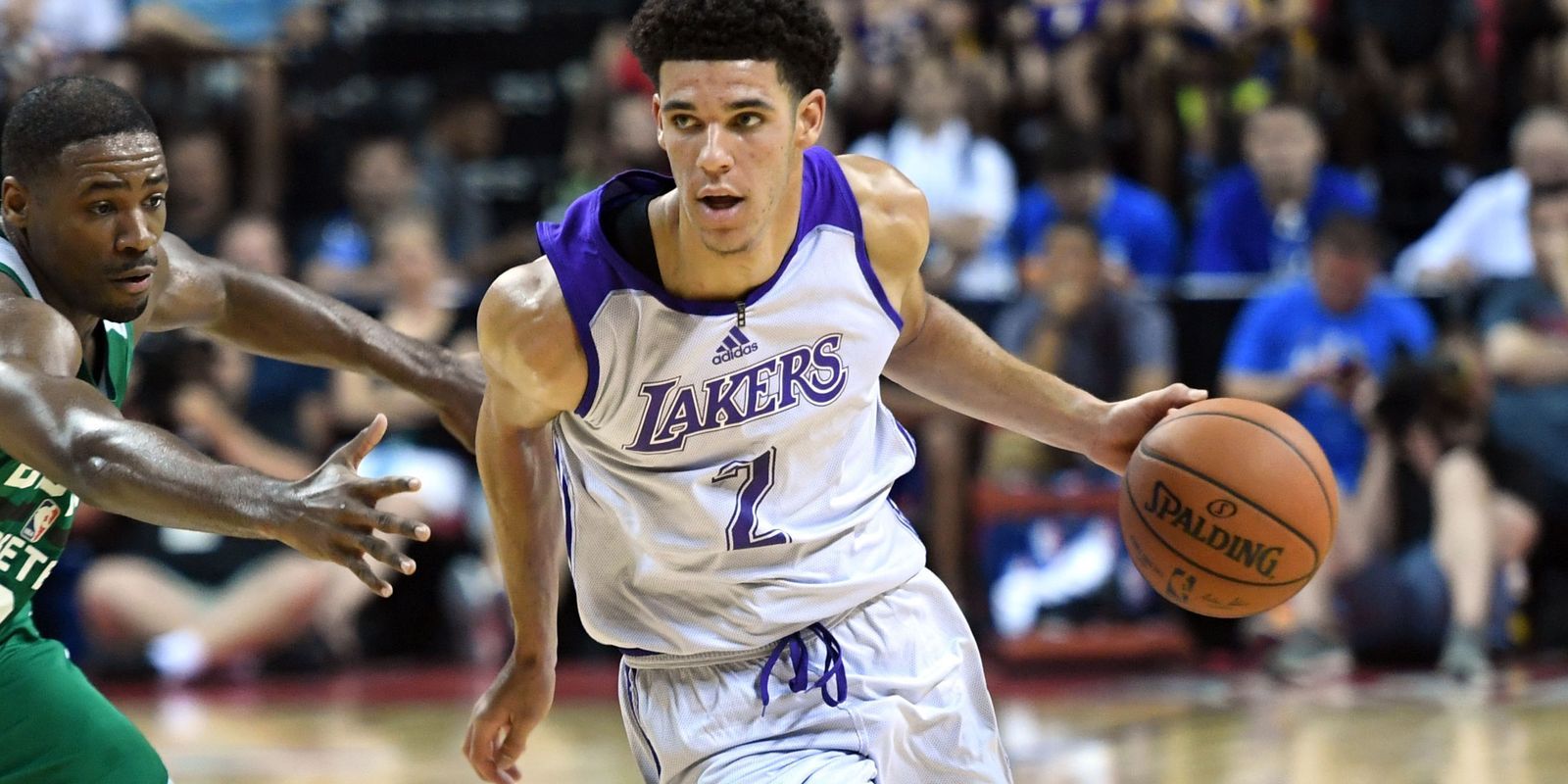 The No.2 Pick in the NBA Draft, Lonzo Ball, is already establishing himself as the future superstar for the Los Angeles Lakers organization. After a slow 0-2 start which saw ball sit due to a calf injury, The Lakers started to gel and Ball established his chemistry with fellow rookie teammate Kyle Kuzma. With the help of Ball and the emergence of Kuzma, The Los Angeles Lakers took the Summer League by storm winning the next six games in a row including the Summer League Championship.

Ball was responsible for highlight after highlight during his time on the floor. From cross court dimes with the accuracy of an NFL Quarterback to ill crossovers to finish at the rim with the jelly. Lonzo Ball went on the court and did exactly what his father said he would do. Be a superstar. Averaging 16.3 points, 7.7 Rebounds, and a Summer League leading 9.3 assists per game, Ball was dominant on the floor and made the players around him better.

He was also the first player to record a triple double in the NBA Summer League since 2008 with his performance against the Boston Celtics where he stuffed the stat sheet with 11 points while also grabbing 11 rebounds and dishing out 11 assists in their 86-81 loss. Ball took it one step higher outdoing himself once more against the Cleveland Cavaliers five days later. He finished the night with 16 points, 12 assists, and 10 rebounds; another triple double. Most importantly the Lakers walked away with a win with a final score of 94-83.

Ball was not the only bright spot for the Lakers in the NBA Summer League. With the absence of their number 2 pick in Summer League Championship, someone needed to step up. Forward Kyle Kuzma answered the call with ice in his veins. Kuzma started the night firing off from deep with three shots from behind the arc and a layup in less than a three-minute span. He finished the night with 30 points and 10 rebounds to help the Lakers fight off the Portland Trailblazers for the Championship. To cap off the night he also took home the games MVP. The Lakers seemed to have stumbled onto a gem with their 27th pick also leading all players in scoring during the Summer League averaging 21.9 points, 6.4 rebounds, and 2.7 assists.

With all the critics who were aimed at the Ball Family mostly for the antics of LaVar Ball, it leaves many to wonder if he was right all along. From the establishment of their Big Baller Brand to the videos of LaVar coming down his young son LaMelo for his lack of defense in AAU. LaVar clearly has a system in place and it seems to be working. That his cockiness in his son’s skill was not cockiness at all, just confidence in the work not only his son has put in on the court but the work he has put into his son. At the end of the day, you may not be able to gauge Lonzo Ball’s career with his recent performances but, if he keeps going at this rate the Lakers will have exactly what they hoped for.