Zayn Plays the Drake Card on ‘Still Got Time.’ Does It Work? 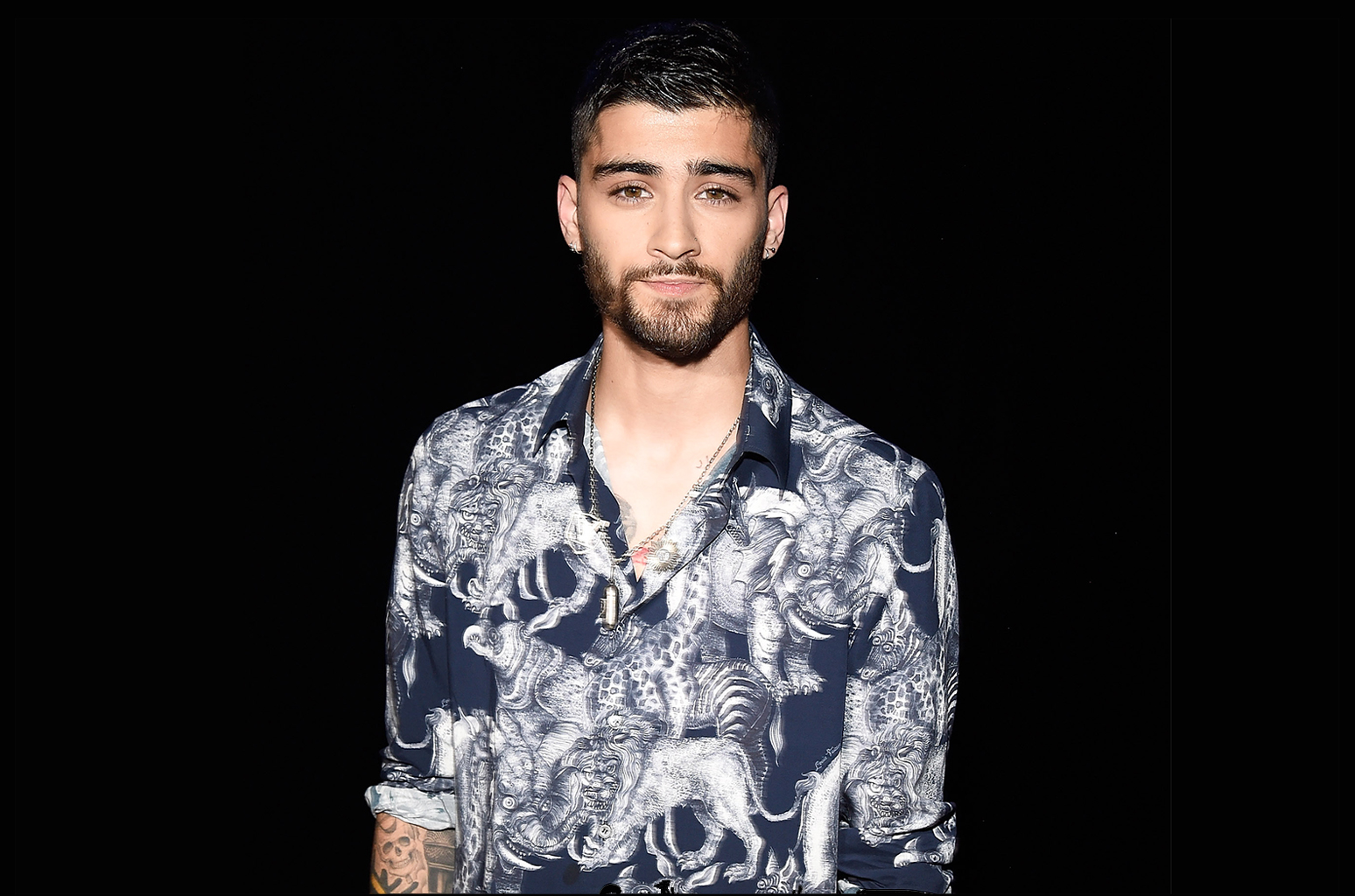 We, as a society, shall one day perform a remembrance of Zayn’s debut album Mind of Mine — it will most likely occur in blog form, in the year 2021, when it celebrates its five-year anniversary — and that autopsy will be an interesting one. The 2016 album marked Zayn Malik’s first post-boy-band statement as a solo musician following an abrupt split from One Direction, and prior to its release, speculation over its sound, lyrical content and overall thesis statement was rampant.

Its lead single, “Pillowtalk,” hinted at a sharp left turn from 1D’s arena-baiting power-pop, and when Mind of Mine was released soon after, Zayn fully inhabited the moody, rhythmic, no-really-I-am-definitely-having-sex adult artiste that he wanted to become when he left the biggest pop group on the planet. The maturation narrative of Mind of Mine, which has become its legacy, was mostly mapped out long before we heard any of its content — but was it actually any good?

Nearly a year after its release, Zayn’s first solo album mostly holds up. The deluxe edition’s 18 (!) tracks naturally contain some bloat, but Mind of Mine is sleek and sexy in its best stretches, with production that never gets too woozy and an ambidextrous vocalist making the most of his audition to be a household name. “Pillowtalk” is a better radio smash than you remember, with an incendiary hook; “Like I Would” is the dance floor siren song that should have been massive. If Zayn had toured behind Mind of Mine, perhaps more than just “Pillowtalk” would have caught on at radio; as it stands, scoring a No. 1 hit with staying power was more than enough to deliver Zayn to stardom, and a highly enviable Taylor Swift duet on a monster soundtrack helped keep him there earlier this year.

And for his next act, here’s “Still Got Time,” a new single featuring PARTYNEXTDOOR and co-produced by Murda Beatz released Thursday and positioned as the first taste of Zayn’s second album, due out this summer. The shock value of post-1D Zayn has worn off; we all know that he sees the bedroom as a paradise and a war zone. So what’s his next grand statement? Apparently, it involves sipping the same passion-fruit juice that Drake has turned into his cocktail of choice.
Subscribe to Dopeness

Working with a featured artist and producer that both come from Ontario and regularly orbit Planet Drizzy, Zayn uses “Still Got Time” to explore the trop-pop sound currently dominating radio and beating in the chest of the recently released More Life. The new single also takes a very Drake-esque approach to romance, with Zayn helpfully informing his lady of her agency and PND peppering his vulnerability with some braggadocio (“That smile gonna take you places/ And I know you wanna see some places,” he winks). Both are ladykillers with consciences, trying to convince someone that they don’t really need to find love in the immediate future and can have a little R-rated fun, while two-stepping to a synth line that would fit in snugly alongside Ed Sheeran’s “Shape of You” and Maroon 5’s “Don’t Wanna Know” on Top 40.

On the one hand, it’s nice to hear Zayn cracking a smile! Following a debut album that aimed for capital-S Seriousness as a course correction from pop music for young listeners — and a stopgap single, “I Don’t Wanna Live Forever,” that may very well have the most dramatic chorus of any hit of 2017 — “Still Got Time” takes a break from the self-imposed heaviness and steps into the sunlight. The new single is slighter than Mind of Mine, but Zayn is still an arresting singer when he’s not belting out grandiose declarations. Now that he’s got less to prove as a soloist, Zayn’s performance on “Still Got Time” is downright playful compared to “Pillowtalk.”

Yet it’s hard to view “Still Got Time” as a step forward for Zayn. Its warm textures and gentle melismas will be welcomed as winter melts away, and Zayn will likely notch another hit as a lead artist. But there’s also very little that’s distinct about the song, to the point where it’s easy to imagine Drake delivering its hook and sticking it next to “Madiba Riddim” on a track list. Is “Still Got Time” derivative? No, but it’s also not essential, and far from groundbreaking, especially with so many popular artists currently shooting for the success of “One Dance” and “Hotline Bling.” Letting in the light was a smart move, but as Zayn continues to define his voice, something this nondescript could turn out regrettable in the long run.

To extend the comparison, let’s hope “Still Got Time” is Zayn’s version of Drake’s 2011 single “Headlines” — a radio-baiting warning shot prior to a revealing, multi-layered sophomore LP. Fingers crossed, Zayn drops his Take Care this summer or soon after, but he’s… wait for it… still got time to do so.