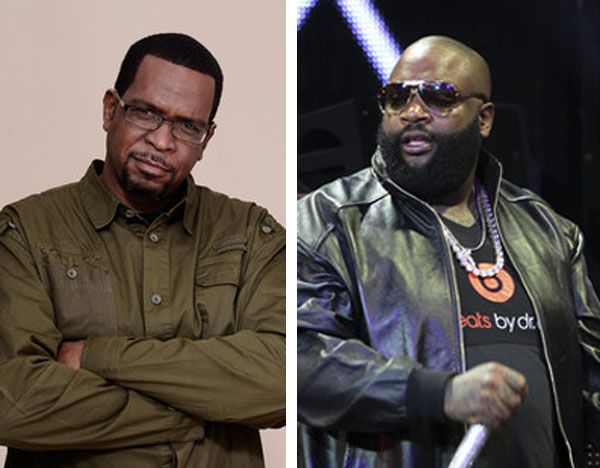 Uncle Luke Pens a Open Letter To Rick Ross Saying ‘You Need To Seriously Address The Attempts On Your Life’ (Full) In a new blog for the Miami Herald, Uncle Luke wrote Rick Ross an open letter about the way things are going for him in hip-hop. From Luke’s eyes at least. As a pioneer in the Miami rap scene and a legend in hardcore rap, the veteran felt the need to give Rozay some personal advice. The 2 Live Crew founder also weighed in on various aspects of Ross;’ career. Read his letter in full below

As someone who survived several rap beefs, I’m going to give you some advice. You need to seriously address the threats and attempts on your life. You have worked hard to become a big name in hip-hop. You’ve paid your dues and you’ve grown lyrically since the release of your debut album, Port of Miami, in 2006. You’ve arrived, buddy.

But all this gangster bullshit is jeopardizing your career. No club or arena is going to risk people getting shot. You can forget about doing any tours or CD signings. And if you can’t make money, watch how fast Warner Bros. Records turns on you. I know from experience how venues and the music industry would like to black ball you. 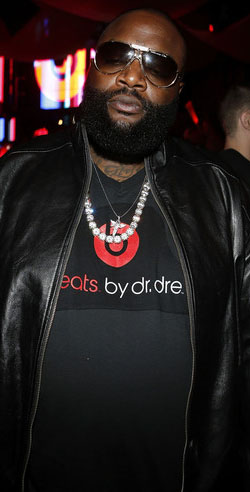 You have the Gangster Disciples breathing down your neck because you’ve named-dropped Larry Hoover, the gang’s founder, in your music. Unlike the record and book publishing industries, these bad dudes don’t understand the concept of public domain.

They see you getting rich forever by rapping about their leader, and they don’t like it. That’s why they’re on YouTube talking about how you need to go see them and cut a check.

It’s a shame you can’t enjoy life without spending part of your earnings on heavy security or risking your freedom by purchasing an arsenal. Remember, that’s what landed T.I. and Lil Wayne in prison. You don’t want that to happen to you. However, those are the consequences of rapping about being something you’re not.

Hip-hop has a rich history of college guys who never committed a crime rapping about moving kilos of cocaine and taking out snitches.

Every gangster rapper takes on the role of a real hood legend to build up street cred. But I don’t want you to fall into the trap of believing you are really a gangster.

Trust me, you don’t want to go out like Biggie Smalls or Tupac. It’s time you squash your beefs.