PULSE: Drake – Started From The Bottom 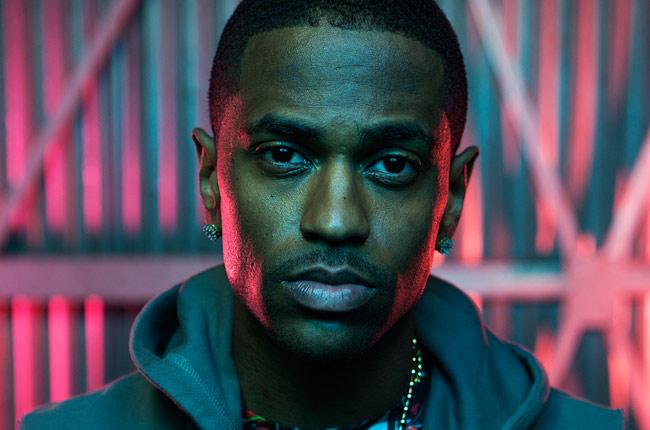 As tomorrow night approaches, Grammy festivities are well underway. Celebs, reporters, radio and other industry personalities are running around LA, and running into each other. Interviews out the wazoo. One notable run in, Big Sean had some time to sit down with Jenny Boom Boom for a quick one on one, and he had quite a bit to say.

Regarding his second solo album, Hall Of Fame, he says it is going to be very “relatable” and sounds like it will be incredibly versatile and showcase a wide range of hip-hop. He mentions Kanye, No I.D., Pusha T have all been involved. Other reports (audio also below) revealed features on the album, mentioning the likes of NAS, Common, Kid Cudi (who is supposed to announce Indicud‘s release date this upcoming Tuesday), and others as guests. He also plans on playing his album for Eminem (who has been hard at work on his next solo album), with hopes of hopping in the studio with him as well.

And on to the ever so mysterious and elusive Cruel Winter, “I hear it’s coming, I don’t want to spill the beans… you prolly gonna get it soon.” He also talks $$, saying “not a lot” as he’s been up, but also had some “lawsuits” but he definitely has enough to “take her [Jenny] out.” As the interview ends, definitely sounds like they’re about get at it, because ya boyyyy was spitting game the entire length of the interview haha.

We definitely can expect new music from him coming this month, and the album coming later this spring. We’ll keep you updated on the Cruel Winter (Spring??) situation as well, since now Travi$ Scott has confirmed it is coming as well – even announced the first single off it after initial reports said the album had been canned.

Definitely about time for some new G.O.O.D music.