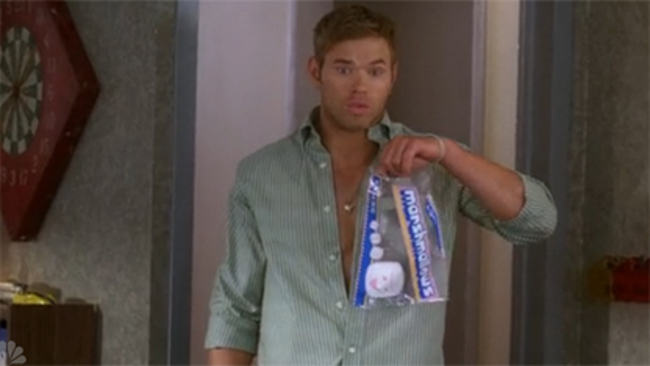 For the past several years, a combination of my secretive hipster nature and my desire to be a 40-something female writer has made 30 Rock my favorite show on TV. But lately, with the emergence of Happy Endings and 30 Rock’s eminent demise, the joy I once had for Thursday nights has taken a dip. It also didn’t help that 30 Rock has been slowly building up to a Kellen Lutz cameo for quite some time, culminating in the Twilight actor’s derptastic appearance a few weeks ago.

But while we stand dumbfounded in the wake of his success, everything continues to come up Lutz, from his ridiculous modeling with Kate Upton to his unfairly hot girlfriend to his starring role as Tarzan. And apparently the next project on Kellen’s hurrrrizon is the film Java Heat. That is an actual film title, and it amazingly has nothing to do with rival coffee shop owners.

IFC Films has acquired U.S. rights to the action thriller “Java Heat,” directed by Conor Allyn (“Red & White”), and plans a theatrical release for the film. (Via Indiewire)

“Conor Allyn has masterfully crafted a tour-de-force thrill ride that will be sure to impress both longtime fans of Mickey Rourke and Kellan Lutz,” said Sundance Selects/IFC Films president Jonathan Sehring. “We are extremely excited to be bringing ‘Java Heat’ to audiences across the country.”

The only redeeming quality for this film would be if Rourke plays the Muslim detective. Because that would just be amazing. You know he’d grow a beard and put a little turban on his cockatoo. Look, I even made a picture of what he would look like… 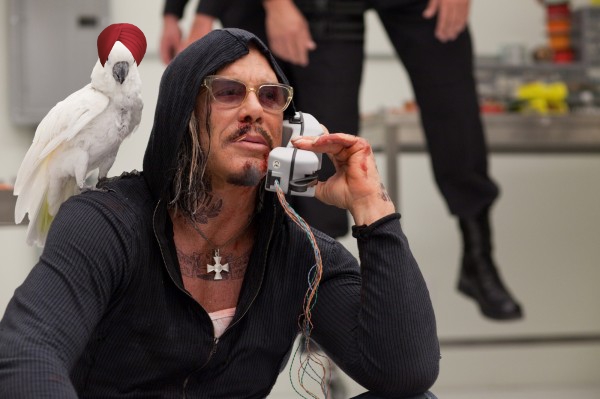 The post Mickey Rourke And Kellen Lutz Are Finally Together In ‘Java Heat’ appeared first on FilmDrunk.