An anonymous developer on Reddit, has revealed some new information about the upcoming next-gen consoles that will sure to give you some idea about what to expect from them.

His post was massive but here’s a small round-up of what it means. In case you want to read the whole thing you can do so here.

He mentions that the next-gen Xbox will have 8GB RAM which has also been mentioned by other press outlets. It will be an 8-core CPU with Jaguar cores and it something that is also helpful for GPU related tasks.

The next-gen consoles are said to be decently priced and Sony and Microsoft won’t be taking a loss on it.

This is what he wrote. Keep in mind this is a massive rumour and this information is somewhat accurate based on the other leaks out there. 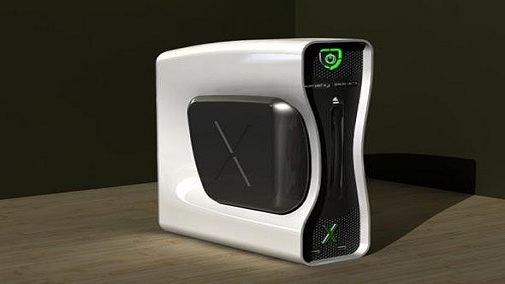 The first version of the next generation consoles should draw less power than the first version versions of the 360 and PS3 which means there probably won’t be a power brick and the cases might be a little smaller too. With sufficient RAM resolution becomes “cheap” so you won’t be sacrificing much visual detail by going to a higher resolution, in other words 1080P and 60 FPS should be the standard across the entire board.

You should have a sleek quiet little box that sits under your TV, has power gating so when you are Netflixing it sips only a tiny amount of power but stays quiet and relatively cool even when it’s running full power. Your games will look around Battlefield 3 on high with most/all settings maxed, 1080P60. Basically as a console gamer you will see a huge leap and everybody else will see incredible bang for buck.

Either way though this is a healthier strategy and if they don’t go for huge margins you should be able to pick one up for a reasonable price. It also seems like Sony and Microsoft could each match each other for price, one companies console doesn’t seem to cost much more to make than the others.

The PS4 is rumoured to be unveiled in a few weeks, so stay tuned for more information on the same.