Comments of the Week is Back! 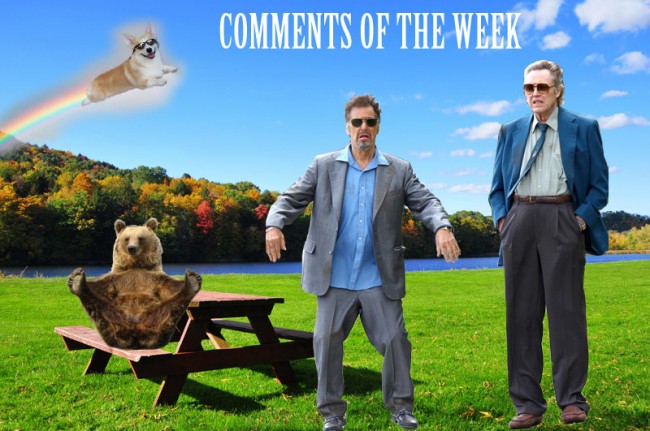 I started things off by suggesting Jay Penske’s wild night in Nantucket could make a nice “girl from Nantucket” limerick. I thought MickTravis4Life’s response was this week’s clear winner:

MickTravis4Life:
THIS RICH FACK ONCE PULLED OUT HIS CAWK
IRREGAHDLESS O’ BEIN OUT IN THE DAHK
SOME NOT-WHITE C*NT SHRIEKED
LIKE THAT QUEAH VAN DER BEEK
“THAT’S GROSS, YOU RETAHD. GO SAWX!”

Man, I wish “irregardless” could be in every parodical vernacular limerick. Come back next week for a round of Jamaican Precious haikus. Anyway, congrats, MickTravis, let me know if you want a shirt or DVD.

Stinky Pete:  Frankly, these “ladies” sound more like the subject of a “Lady from Nantucket” limerick I once heard.
I remember that one, it started, “There once was a girl from Nantucket / Whose boots looked a lot like a bucket.”

This next one comes from R. Kelly blames his divorce on The Notebook, and it’s kind of visual: 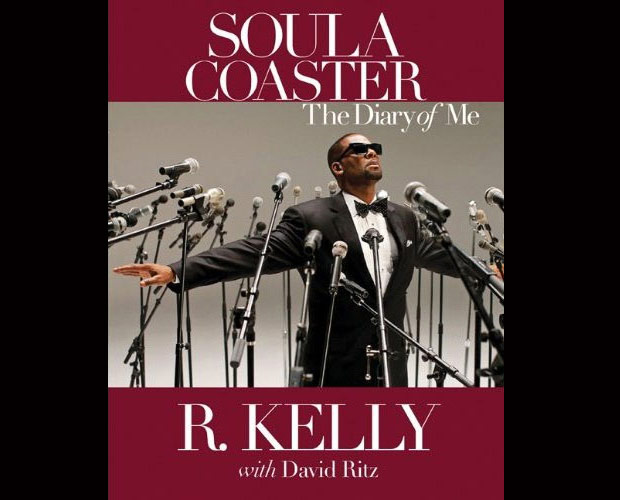 Ragnarok: I couldn’t name an R. Kelly song to save my life but I CAN tell you that there’s no way that blind guy’s getting out of that room without making a racket.

From our live discussion with Jay Chandrasekhar and Kevin Heffernan, my favorite question:

Torgo: On the MEL scale of comedic genius how do you rate yourself? Brooks, Blanc, Gibson or Torme?

From The Saddest Boy in the World:

Digital Wonderbread: What a gyp. Nobody buttf*cked the sadboy.

What can I say, I can’t resist a well-timed Patton Oswalt reference. Or the word “buttf*ck.”

From Joss Whedon to write and direct The Avengers 2:

Jacktion: Joss Whedon is the only person I know of that shops in the “Big & Tall” section of the hat store.

It’s true, Joss Whedon is the Kenny Loggins of having a huge noggin. I don’t really know what that means either.

Now that the Red Dawn villains have been changed from China to North Korea, Good Grief has a plan for some new dialog.

Ace Rimmer: “Now this guy here, y’see, was what was known as a ‘fresh prince’: a bit of a character, but by darn he had moxie and gumption. They don’t make them like that anymore. Now settle down while I talk you through the four different versions of Footloose.”

And finally, from would-be hero gets arrested bringing guns and knives into a Dark Knight screening:

Alcoholics Gratuitous: We’re starting to put faces to all of those dicks from Chat Roulette.

TFBuckFutter: What the f*ck kind of theater lets you bring a bag in? What if he had candy in there!?

Thanks, folks. And always remember, I appreciate you even if your coworkers don’t.

The post Comments of the Week is Back! appeared first on FilmDrunk.

Comments of the Week is Back!