Porsche moved into the 4-door market, will Lamborghini? – Will it be the Estoque or the Urus?

Activision’s next action-packed instalment in the hugely successful Call of Duty franchise, Call of Duty Black Ops 2, is scheduled to explode onto our consoles on November 12th, but what can we expect from the new first-person shooter?

Black Ops 2 is the first title in the franchise to feature branching storylines where a players choices will not only affect the current mission, but also how the story plays out, including multiple endings.

Players will experience the Cold War era of the 1980’s as returning protagonist Alex Mason, and the near-future second Cold War of 2025 as his son David, jumping between the two storylines.

A new Cold War has broken out between the US and China, who have banned the export of rare earth minerals following a cyber-attack that brings the Chinese Stock Exchange to its knees. 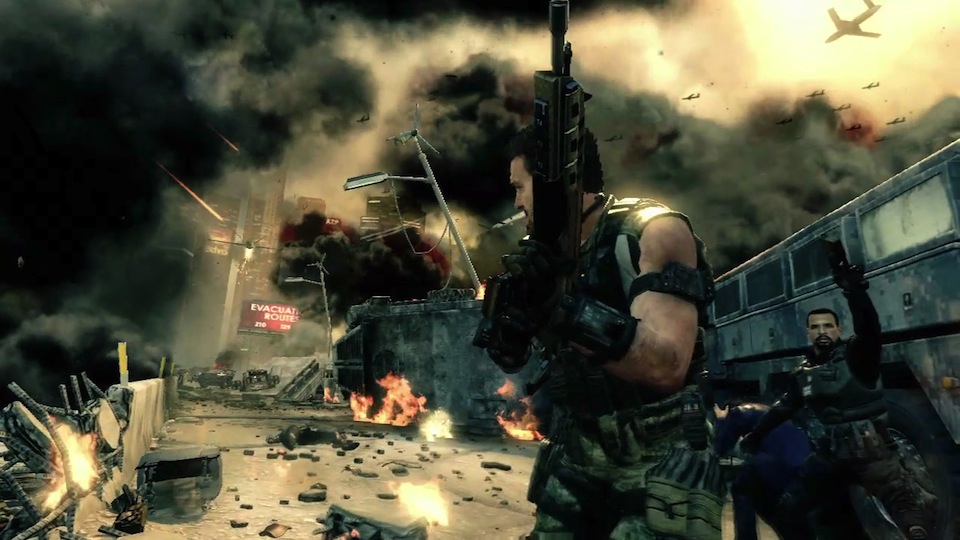 Our main villain this time is Raul Menendez, who we will see rise to power in the 1980’s before he takes control of the US’s automated drones in 2025 and attacks major US and Chinese cities in an attempt to ignite the conflict into a full blown war.

Another new feature to the Black Ops franchise are ”Strike Force” missions where players will take control of futuristic war assets, including robots, unmanned vehicles and jet fighters. The outcome of these missions will alter the story and can even lead to permanent death.

Multiplayer is certainly the biggest attraction of the Call of Duty titles and Black Ops 2 will be no exception. Developers Treyarch have been very quiet about the new multiplayer but they have confirmed the return of another of the series’ most popular features, Zombies.

Mark Lamia, Studio Head at Treyarch, stated that Black Ops 2’s Zombie mode is the teams “biggest most ambitious Zombies effort—ever.” Due to a change in the game’s engine, gamers will be facing twice as many zombies with twice as many players.

The last Call of Duty title, Modern Warfare 3, holds the title for the biggest entertainment launch ever, selling 6.5 million copies in the U.S. and UK alone and grossing $400 million in its first 24 hours. Call of Duty Black Ops 2 looks set to beat that record.