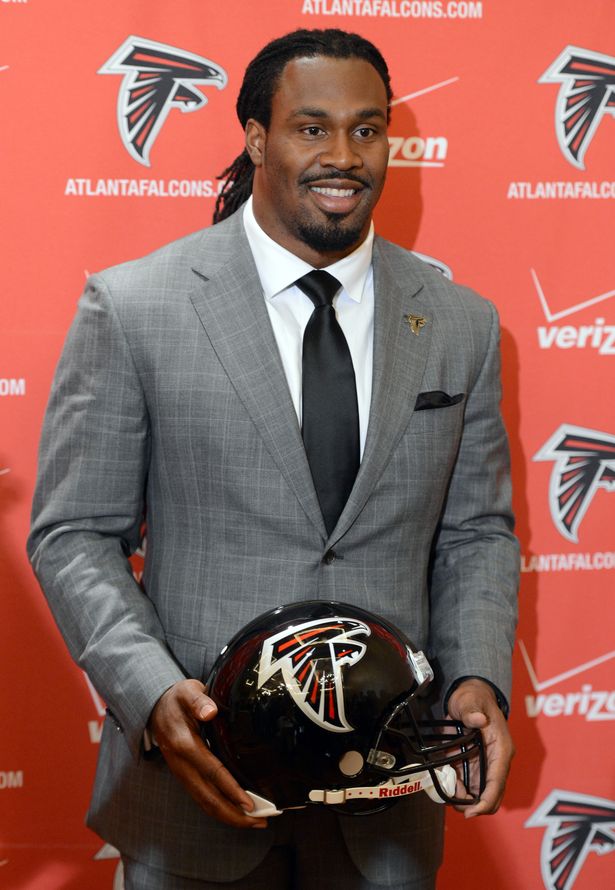 Former St. Louis Rams running back Steven Jackson almost became a Green Bay Packer a couple of days ago before choosing instead to sign with the Atlanta Falcons.

What many don’t know is that Jackson almost made the decision not to sign with anyone.  Jackson told the Atlanta Journal Constitution that he seriously contemplated retirement.

“I was thinking about maybe retiring,” said Jackson, who signed his contract with the Falcons on Friday. “I really considered that. … I really contemplated ‘do I continue to play football’ or ‘do I retire.’ That’s one thing I admire about Barry Sanders.”

Jackson stated that all the years of losing in St. Louis had started to take a toll on him.  Jackson said that he had serious conversations with the Packers but in the end chose Atlanta because of the recent success they’ve had.

“It was something where I took my time with it,” said Jackson, who flew in to sign his contract from the Bahamas (where the NFLPA is meeting) on owner Arthur Blank’s private plane. “We had a number of teams that we were looking at.”

“The philosophy and what coach (Mike) Smith brings, it just really made a lot of sense,” Jackson said. “It looked like a marriage that was meant to happen.”

If Jackson has anything left, he can definitely help put the Falcons over the top.  If he still has burst and speed to get outside, he will definitely add a home run dimension to the Falcons running game.